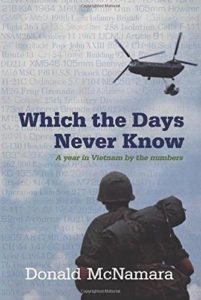 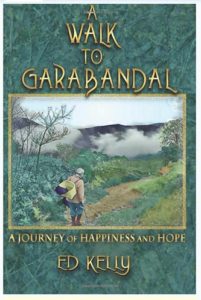 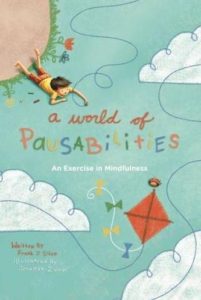 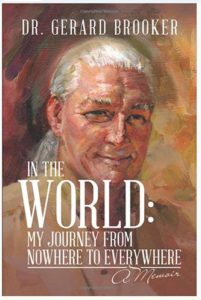 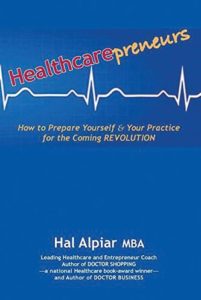 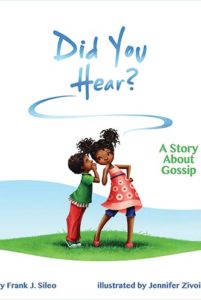 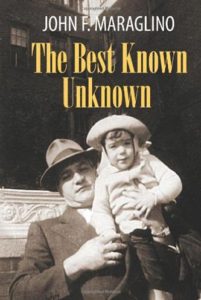 Hal E. Alpiar Jr. ’64 published Healthcarepreneurs, which provides healthcare providers with the platform for renewing their commitments to self-development as the key for keeping above the gathering healthcare storm that is headed for 2020 and beyond.Gerard T. Brooker, Ed.D., ’58,
’00H published a memoir, In the World: My Journey from Nowhere to Everywhere, telling the story about the personal battles he overcame to go on a world-wide crusade to feed hungry children.

Carol E. Harbin ’97 published her book, Live Life Now (Not Later) The Life Recipe, which guides the reader on how to create a healthy lifestyle.Edward T. Kelly ’61 published his book A Walk to Garabandal, A Journey of Happiness and Hope, in October of 2017.John F. Maraglino ’70 had his books, The Best Known Unknown and Savior, published and released by Next Century Publishing Co.

Donald J. McNamara ’72 recently published his book, Which the Days Never Know- A Year in Vietnam by the Numbers. This book provides the details on everything from First Infantry, through M16 and B-52, all the way through the final days of the war.Elaine M. Porter ’84 published a book titled Loved, a dialogue between God and His children that reveals He is available twenty-four hours a day, seven days a week.Frank J. Sileo. Ph.D., ’89, published two books A World of Plausabilities: An Exercise in Mindfulness and Did you Hear? A Story about Gossip in 2017. Both books have been translated into Korean and Simplified Chinese, and have won two prestigious book awards.